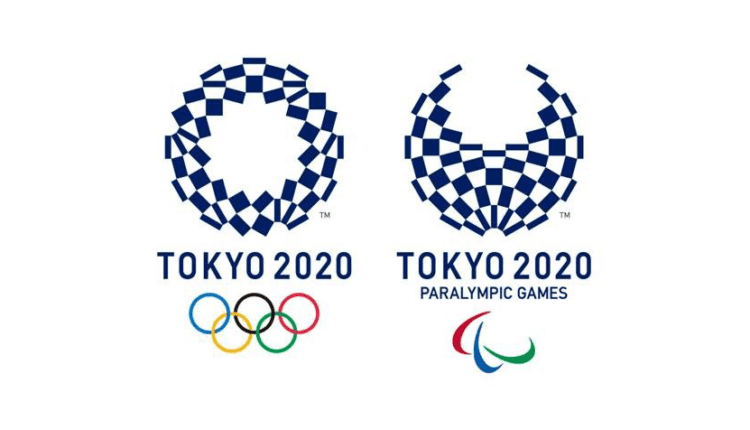 However, world champion javelin thrower Sundar Singh Gurjar (F46) had to settle for a bronze.

While Arvind attained the Minimum Qualification Standard with a distance of 14.05m in men’s shot put final F35/36 to book a place in the Tokyo Paralympics, Navdeep, whose first international event was the 2017 Asian Youth Para Games, produced a brilliant throw of 43.58m in his third attempt to take the gold in men’s javelin F41 event and secure a quote for the next Paralympic Games.

The third day of competitions also witnessed Italian teenager Ambra Sabatini setting a new world record on the way to a gold in the women’s final T62/ 63/ 64. She clocked 14.59 seconds.

India has claimed 17 medals including nine gold, with four of them coming on Friday.