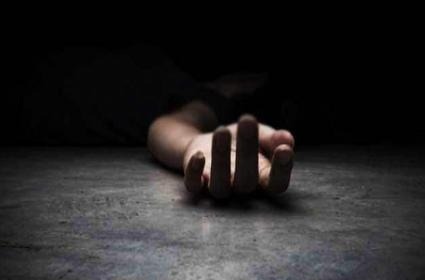 Jharsuguda: The decomposed body of a man, who went missing four days ago, was recovered near a weekly market at Tilia under Banharpali police station limits in the Jharsuguda district today. The deceased has been identified as Chandrakanta Pradhan (48).

According to available information, on January 6th Pradhan went somewhere without informing at home and did not return. After a frantic search, the family member failed to trace him.

With no options left, the family members lodged a written complaint at Banharpali police station. On the basis of the complaint, the police had registered a complaint and started an investigation in this connection.

As per reports, some locals noticed a foul smell emanating from nearby a tree in the weekly haat. On searching, they spotted the decomposed body and informed the police about the same.

On receiving information, Kumbharbandh outpost police reached the spot. However, the kin of the deceased man restricted the cops from lifting the body.

According to sources, Pradhan was under depression as somebody had hurled abuses on him. The family members have alleged that their son died because of mental depression and demanded strict action against the accused person.

As a result, Lakhanpur Tehsildar Biswakeshan Pandey, along with the Banaharpalli IIC Prashant Meher reached the spot and assured to take legal action against the accused person. The cops have also filed a case against the accused and launched an investigation.