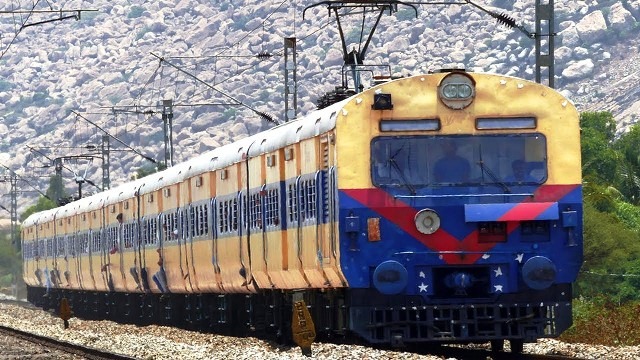 Bhubaneswar: The East Coast Railway (ECoR) has decided to run MEMU train between Bhubaneswar and Bhadrak with effect from 7th April, 2021 as per the following schedule.

These apart, services of a few local passenger/MEMU trains and some express trains will be announced shortly as per the convenient and keeping in view the Covid situation and protocols.

SERVICES OF BHUBANESWAR-KORAPUT-BHUBANESWAR SPECIAL VIA SAMBALPUR TO BE CANCELLED FROM 19TH APRIL:

“It has been decided to cancel the services of 08447/08448 Bhubaneswar-Koraput-Bhubaneswar Special Train via Sambalpur-Titilagarh & Rayagada w.e.f. 19th April from Bhubaneswar and w.e.f. 20th April, 2021 from Koraput,” the ECoR stated.