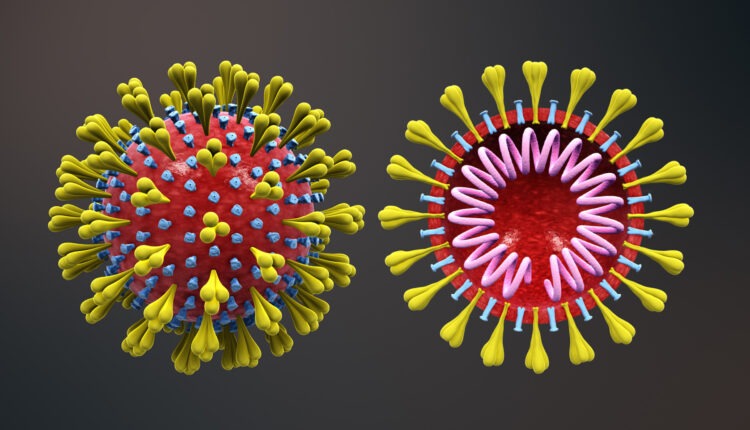 Bhubaneswar: The reports on three Covid-19 positive samples having been tagged as the UK strain (B.1.1.7) triggered anxiety across the State.

On the three UK variant cases in Odisha, Additional Chief Secretary, Health and Family Welfare (H&FW) department, Pradipta Kumar Mohapatra said, “This is a December strain and there is no need to panic.”

“It was known to the Health department since December, as soon as the samples were tested and confirmed to be the B.1.1.7 variant. The three patients were undergoing treatment at a private hospital in Bhubaneswar and we were monitoring these cases very closely.”

The administration did not want to make this matter public which could have created a state of panic among citizens. The figures were with the Union Health Ministry. “Those were announced recently (today) by the Indian Council of Medical Research (ICMR), as they are the authorised agency,” Mohapatra added.