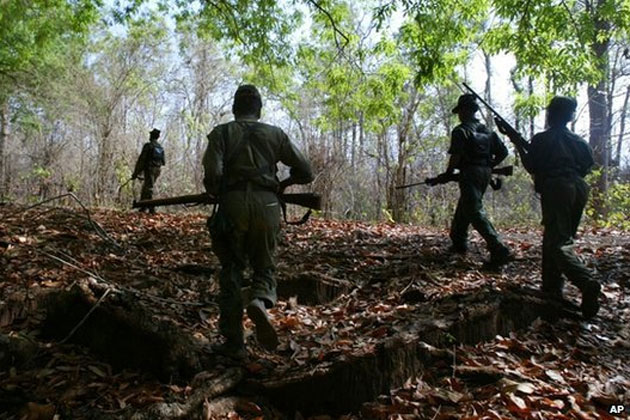 Malkangiri: A tiffin bomb buried under ground by the Maoists has been recovered safely by the jawans at a forest in Chhattisgarh bordering Malkangiri district of Odisha on Sunday.

CRPF and DVF jawans detected the bomb with the help of metal detector during combing operation at Chhota Dangar forest. When the alarm of the metal detector blew up, the jawans got alerted and inspected the area cautiously.

Later, they found the bomb weighing 5 kg from under ground. The bomb disposal squad successfully recovered the bomb and disposed it off.