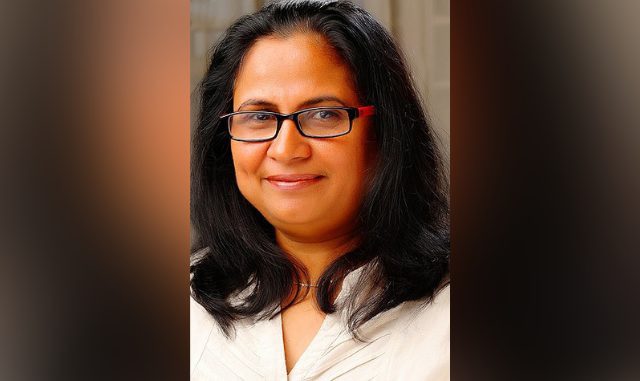 New Delhi: Malayalam actor and assistant director Ambika Rao passed away on Monday (June 27) night due to cardiac arrest. She was 58. Ambika Rao is best known for her performance in ‘Kumbalangi Nights.’

According to reports, Ambika breathed her last around 10.30 pm at a private hospital in Ernakulam. She was reportedly undergoing treatment after contracting COVID-19.

Worth mentioning Ambika Rao entered the movie industry as an assistant director with the 2002 release ‘Krishna Gopalakrishna’ helmed by Balachandra Menon. She has also acted in many movies including Dileep starrer blockbuster ‘Meesha Madhavan’, ‘Salt and Pepper’, the recent releases ‘Anuraga Karikkin Vellam’, ‘Thamasha’ and ‘Vellam’.

Ambika Rao is survived by her children – Rahul and Sohan.