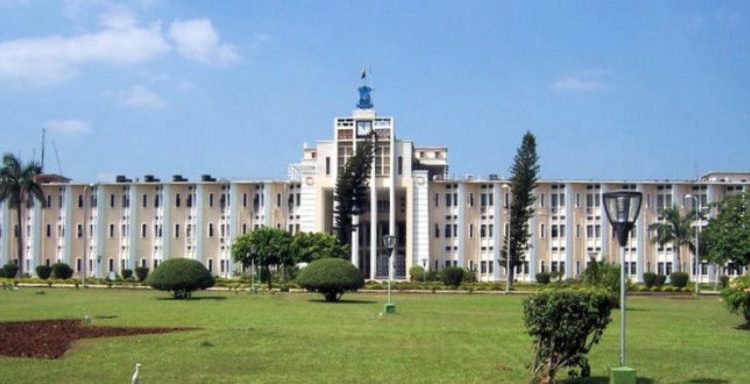 Bhubaneswar: Senior OAS officer Madhusudan Mishra, who is working as the Collector and District Magistrate of Koraput has been transferred and posted as Additional Secretary of the Forest and Environment Department.

This was known through a notification issued by the General Administration and Public Grievance Department of Odisha Government.

The 2015 batch IAS officer Md. Abdaal Akhtar was appointed as the new Collector and District Magistrate of Koraput. At present, Akhtar is working as the PD, DRDA of Cuttack.

The government’s decision comes after the Koraput district administration was in headlines over border dispute with Andhra Pradesh as the neighbouring state continued its plan to hold panchayat polls in three villages under Kotia panchayat of the district.