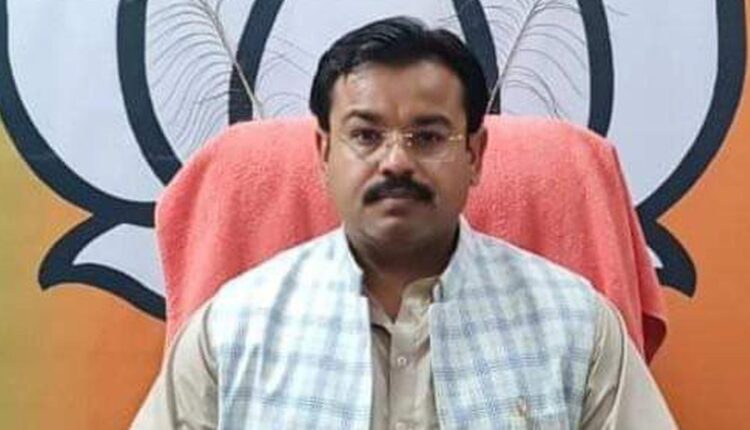 Lucknow: The Allahabad High Court on Thursday granted bail to the prime accused in the Lakhimpur Kheri violence Ashish Mishra.

A vehicle had allegedly mowed down farmers, who were protesting against the farm laws on October 3.

Local farmers had blamed Union Minister of State for Home Affairs Ajay Mishra Teni and his son Ashish Mishra for the violence that left eight dead, including four farmers, a local journalist, and three others.

They were knocked down allegedly by a vehicle that was part of the convoy of the Minister in Lakhimpur Kheri in north-central Uttar Pradesh.

The Special Investigative Team has indicted the prime accused Ashish Mishra in its charge sheet filed before the Chief Judicial Magistrate Court in the Lakhimpur Kheri violence.

It said the four farmers and the journalist were killed in the violence as part of a “pre-planned conspiracy”. The charge sheet noted that the deaths “did not happen due to negligence or callousness” and that the accused person’s actions were “deliberate with an intention to kill”.