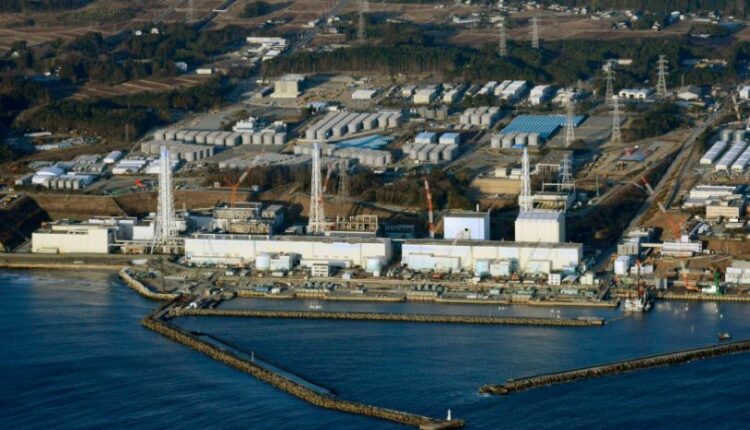 Tokyo: Japan announced on Tuesday that it will discharge radioactive water from the disaster-stricken nuclear complex in Fukushima Prefecture into the ocean.

The plan was approved during a cabinet meeting of ministers early Tuesday, which will allow Japan to release the radioactive water in two years.

Japanese Prime Minister Yoshihide Suga on Monday said dumping treated water containing radioactive substances to the ocean is “unavoidable” and there is “no time to delay” for the reconstruction of Fukushima.

Concerns remain high among Japanese fishermen and consumers as well as neighboring countries such as South Korea and China.

Around 1.25 million tonnes of water has accumulated in tanks at the nuclear plant, which was crippled after going into meltdown following a tsunami in 2011.

It includes water used to cool the plant, as well as rain and groundwater that seeps in daily.

But local fishing communities fear releasing the water will undermine years of work to restore confidence in seafood from the region.