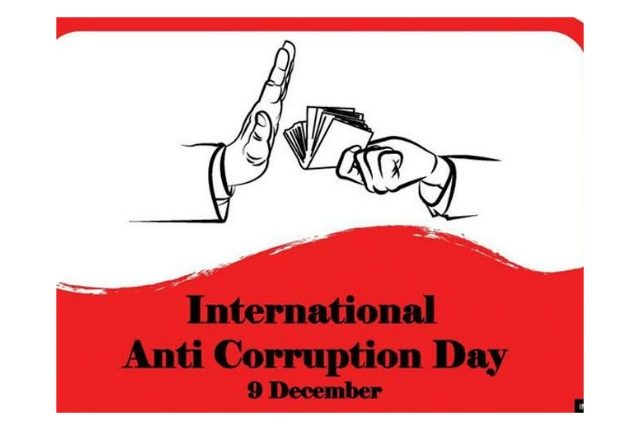 New Delhi: International Anti-Corruption Day is observed annually on December 9 with an aim to raise awareness against corruption and the measures that can be implemented to fight it. Corruption exists in all forms and is considered a threat to democracy. Therefore, it is important to unite the world to fight it.

International Anti-Corruption Day 2022 marks the 20th anniversary of the UNCAC. The theme for this year’s international day is “UNCAC at 20: Uniting the World Against Corruption”.
This year, the day seeks to highlight the crucial link between anti-corruption and peace, security, and development. The aim is to drive home a message that it is the right and responsibility of everyone to take steps to stop corruption, and that only through cooperation and the involvement of each person and institution can we overcome the negative impact of corruption.

On this day, each and every individual and even organisations for that matter, pledge not to be a part of any kind of corruption. While combatting corruption can be hard, it isn’t impossible if everyone decides to backout and refuse to participate in corruption. Any act of bribery or misuse of public positions that lead to the fulfilment of selfish motive is wrong. By saying no to corruption, we can help create more employment opportunities, achieve gender equality and secure wider access to essential services. Above all, we can make a system fair for all.