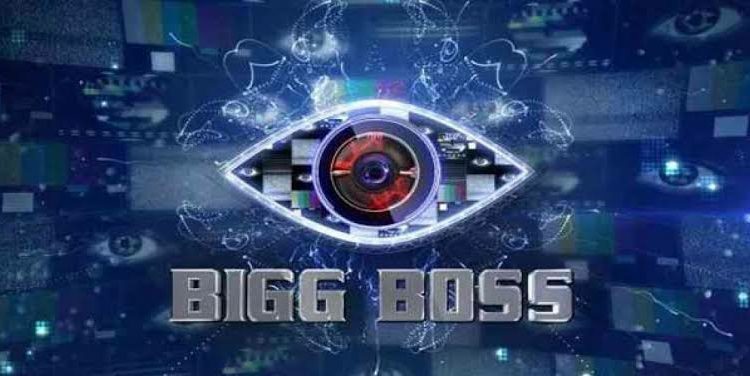 Mumbai: Bigg Boss 16 makers are leaving no stone unturned to create a huge hype among the audience.

While we got a glimpse of two wild card contestants of Salman Khan‘s show — Sreejita De and Vikkas Manaktala, the other contestants who are rumoured to join them would be Shiv Thakare’s ex-girlfriend Veena Jagtap and TV actor Rohan Gandotra.