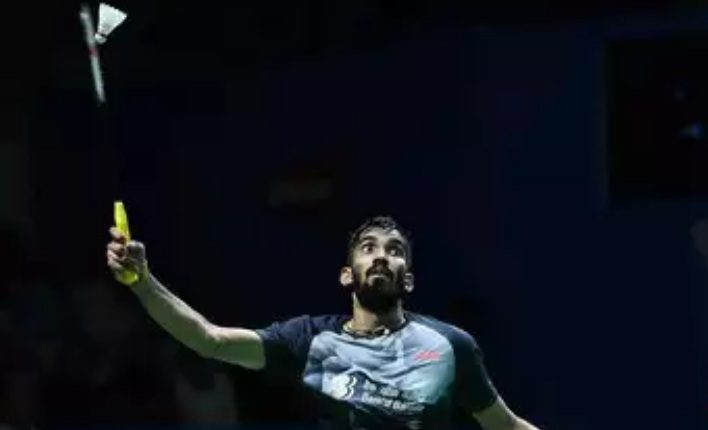 On the other hand, Kidambi inflicted a 21-18, 15-21, 21-16 defeat on France’s Christo Popov on Court 3. The Indian, currently ranked 15th, is likely to face Indonesia’s sixth seed Jonatan Christie next.

Earlier in the day, Indian shuttler Parupalli Kashyap lost in the first round 10-21, 19-21 against Denmark’s Hans-Kristian Vittinghus.