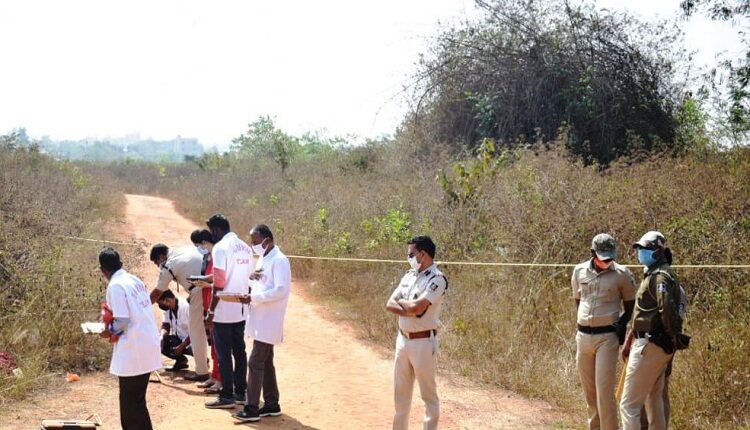 Bhubaneswar: The Bhubaneswar-Cuttack Police Commissionerate claimed to have ascertained the identity of the middle-aged woman whose headless body was found in Chandka area in State Capital.

While the name is yet to be revealed, details will reportedly be disclosed in a press meet today.

The police had earlier released posters detailing the physical attributes and appealed to citizens to call on the helpline numbers 8280338323 and 8280338296.

It also released a photograph of the body, found on February 4, which has a tattoo on the right hand, for identification.

Commissionerate Police had also decided to store the DNA fingerprint of the deceased in order to establish link with any of her relative/claimant if they come forward in near future.

The post-mortem report of the woman had earlier revealed that she was strangulated before beheading.

Police had recovered the body of the middle-aged woman besides Bharatpur-Chandaka Road near Dasapur village on the outskirts of State Capital on February 4.