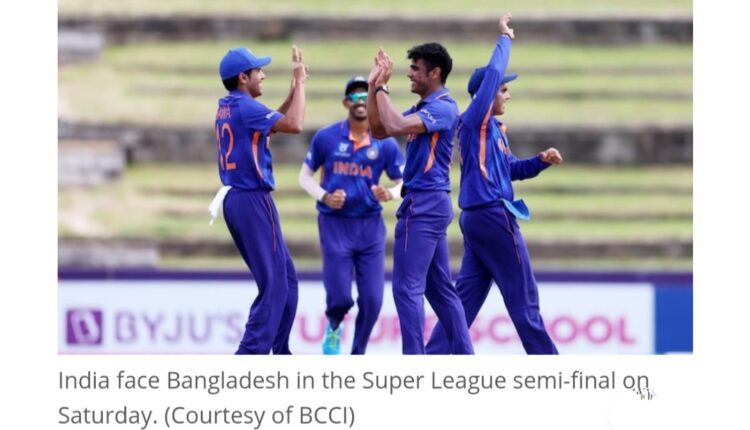 New Delhi: Aaradhya Yadav has replaced Vasu Vats, who has suffered a hamstring injury, and will be available for selection when India face Bangladesh in the Super League semi-finals of the ongoing under-19 World Cup. The ICC said in a statement on Saturday that its event technical committee has approved the replacement.

“Vats has sustained a hamstring injury and will be unable to take any further part in the event. The replacement of a player requires the approval of the Event Technical Committee before the replacement player can be officially added to the squad,” said the ICC.

Extremely Rare 555.55-Carat Black Diamond, ‘The Enigma’, To Be Auctioned

‘Beating the Retreat’ ceremony today: When & Where to watch live