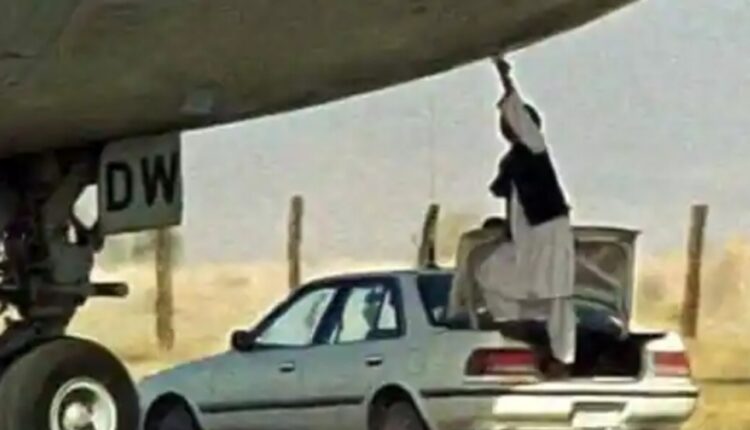 IC-814 hijacker gunned down in Karachi!

New Delhi: More than two decades after the infamous hijacking of Indian Airlines flight IC-814, the family of victim Rupin Katyal finally got justice after hijacker Mistry Zahoor Ibrahim aka Jamali was gunned down in Karachi in Pakistan by unidentified gunmen on March 1.

With the killing of Ibrahim, only two out of five Jaish-e-Mohammed hijackers behind the incident are alive, including Ibrahim Azhar, elder brother of Masood Azhar and Rauf Asghar, the two king-pins of the globally designated terrorist group.

Rupin Katyal, 25, was brutally murdered by Zahoor Mistry on December 25, 1999 , and his body was retrieved from the hijacked plane in UAE. He and his wife were returning to Delhi after a honeymoon in Kathmandu when the plane was hijacked.

According to counter-terrorism experts, only Ibrahim Azhar and Shahid Akhtar Sayed are alive in Pakistan with the latter moving away from Karachi to the relative safety of the lawless Khyber Paktunkhwa area of Pakistan. It is understood that while one of the hijackers died due to natural causes, another was killed by Indian security forces during the December 13, 2001, attack on Parliament by the same Sunni jihadist group with Deobandi ideology.