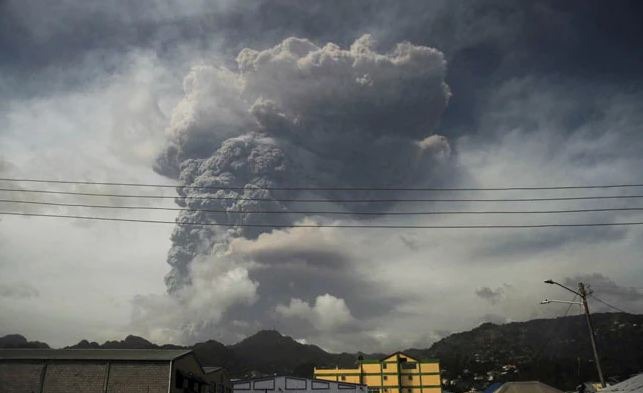 Balochistan: As many as seven people were killed while two children were reported missing as heavy rains wreaked destruction in Pakistan’s Balochistan.

According to media reports, the recent spell of monsoon rains accompanied by gusty winds in several districts of Balochistan, including Kachi, Harnai, Pishin, Khuzdar, Kech and Panjgur, were inundated while the communication and road infrastructure links of several towns were broken from other parts of the province

In Kech, a vehicle carrying eleven passengers, including women and children, was swept away by flash floods in Murg ab Nadi, reports said.

Rescuers recovered two dead bodies, including one of an aged woman, while two children are still missing, other victims were rushed to the local hospital, reports added.

All Offices in Bhubaneswar Must Follow Covid-Appropriate Norms or Face Closure: BMC