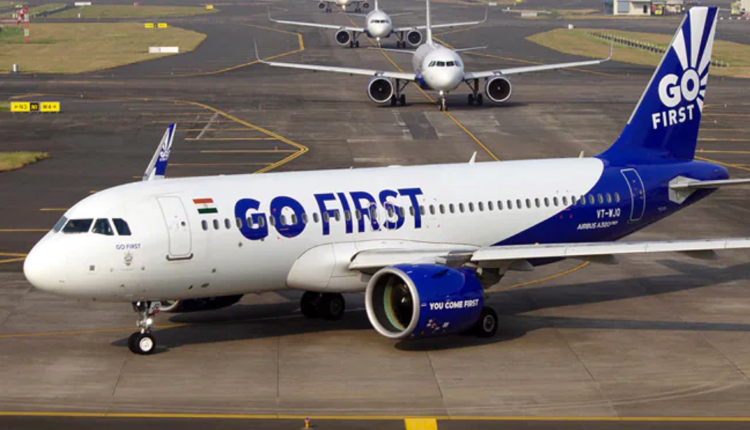 Bengaluru: After a faulty alarm rang due to an engine warning, a Go First flight from Bengaluru to Male (Maldives) made an emergency landing at Coimbatore airport.

The plane had to make an emergency landing after an engine overheat warning alarm sounded. Around 12 p.m., the Airbus 320 touched down at Coimbatore International Airport.