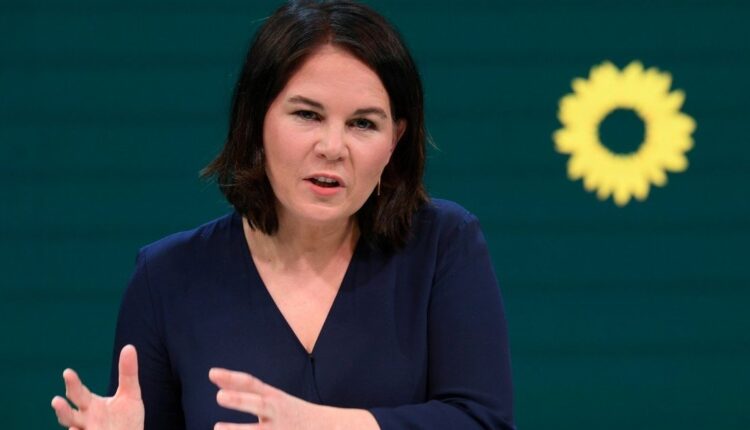 Baerbock told parliament that if Russia invade Ukrain, with sanctions expected to hit the disputed Nord Stream 2 pipeline built to bring Russian gas to Europe, it will face severe consequences.

“We are working on a strong package of sanctions” with Western allies, and it covers several aspects “including Nord Stream 2,” she said.

Nord Stream 2 is set to double supplies of cheap natural gas from Russia to Germany, which the EU’s top economy says is needed to help transition away from coal and nuclear energy.

Germany’s insistence over the years on the 10-billion-euro ($12 billion) gas pipeline had angered allies, who fear it would increase Europe’s dependence on Russian supplies.

But with the drums of war getting louder, Germany’s new Chancellor Olaf Scholz, on his first day in office, warned of consequences for the pipeline if Russia made a move on Ukraine.

It was completed in September but Germany’s energy regulator BNetzA has said the approval process for the pipeline is likely to drag into the second half of 2022.