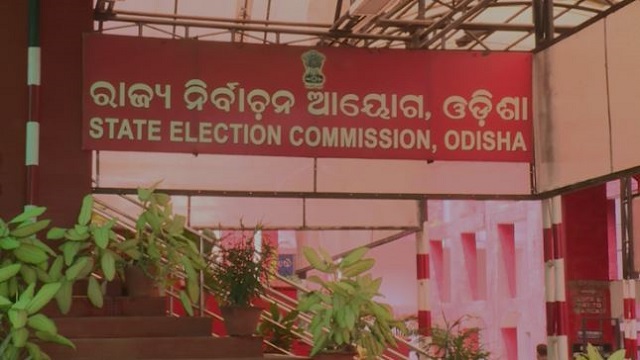 Bhubaneswar: The State Election Commission (SEC) on Thursday declared the party-wise breakup of the Zilla Parishad candidates for the upcoming Panchayat election.

According to the State Election Commission, there are 3407 Zilla Parishad candidates who are contesting the Panchayat election this year from 852 zones.

While the state ruling Biju Janata Dal (BJD) has given the highest number of Zilla Parishad candidates (851) the Bharatiya Janata Party (BJP) and Indian National Congress (INC) have made 848 and 836 people as their party candidates.