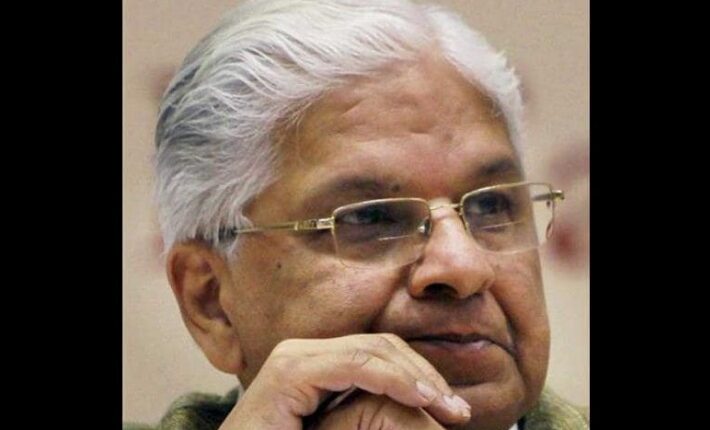 The senior leader, in a resignation letter addressed to Congress president Sonia Gandhi, wrote: “Having given my thoughtful consideration to the matter, I have concluded that in the present circumstances and consistent with my dignity, I can best subserve larger national cause outside the party fold.”

“I am accordingly quitting the Party after a long association of 46 years and hope to proactively pursue public causes inspired by the idea of transformative leadership, based on the dignitarian promise of a liberal democracy envisioned by our freedom fighters.

While paying my respectful regards, I thank you for the consideration extended to me in the past and wish you good health in the years ahead,” he added.

Kumar, a veteran Congressman, is the first senior UPA cabinet minister to leave the Congress post its debilitating Lok Sabha election defeat in 2019.