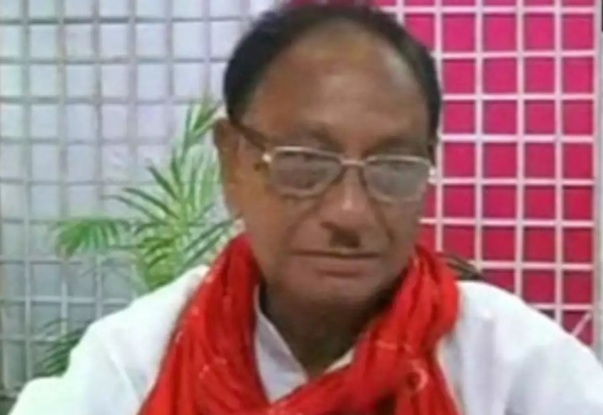 Bhubaneswar: Former Odisha Chief Minister Giridhar Gamang, who had switched to BJP in 2015, today resigned from the primary membership of the party.

He has sent his resignation letter to party national president JP Nadda. His son Sisir Gamang also stepped down as BJP leader.

Gamang, a veteran tribal leader quit the saffron front citing his inefficiency to discharge his duty for the people of Odisha.

“I am unable to discharge my political, social and moral duty to my people in Odisha during last several years. Hence, I tender my resignation from the Primary Membership of the BJP with immediate effect,” he stated in his resignation letter.

Gamang may lead the party in Odisha. It was earlier indicated by his son Sisir Gamang who had also accompanied his father in the meeting with Rao.