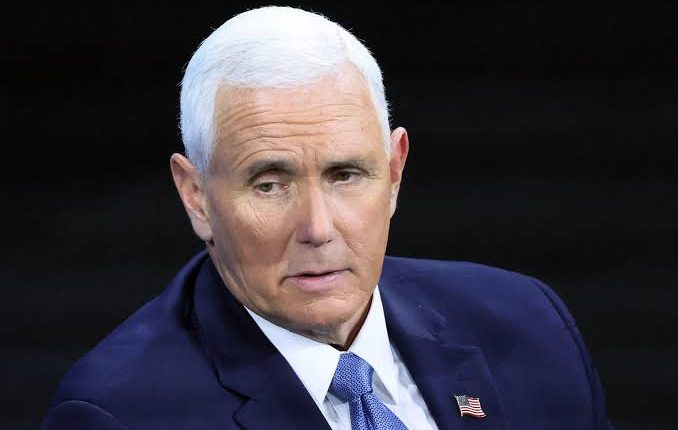 Washington: A lawyer for former Vice President Mike Pence discovered about a dozen documents marked as classified at Pence’s Indiana home last week, and he has turned those classified records over to the FBI.

Former US vice president Mike Pence revealed Tuesday he had uncovered documents marked as classified at his home, the latest twist in a mushrooming scandal over politicians’ handling of the nation’s most sensitive secrets.

Pence, seen as an outside bet for the presidency in 2024, had his lawyer inform the National Archives last week of a “small number” of records that were “inadvertently boxed” and transported to his home in Indiana as he left office in 2021.

He informed the Republican-led House oversight committee about the cache on Tuesday, according to chairman James Comer, who said in a statement Pence had agreed to “fully cooperate with congressional oversight and any questions we have about the matter.”

It wasn’t immediately clear what information the documents contained or the level of classification they had been allocated.

The discovery comes in the wake of the revelations about classified material discovered in President Joe Biden’s private office and residence, and allegations that Biden’s predecessor Donald Trump obstructed justice over an FBI probe of a much larger stash of government secrets found at his home.

Pence had asked his lawyer to conduct the search of his home out of an “abundance of caution,” CNN reported, citing unnamed sources, and the attorney began going through four boxes stored at Pence’s house last week.