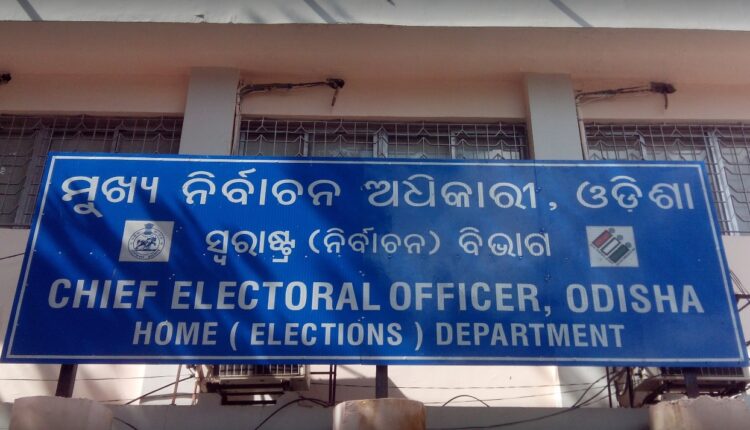 Bhubaneswar: The Final Photo Electoral Roll-2021 with reference to 01-01-2021 as the qualifying date has been finally published on 15th January 2021 in all the 147 Assembly Constituencies of Odisha as per the schedule fixed by the Election Commission of India. The Special Summary Revision-2021 started with the publication of draft E. Roll on 16-11-2021.  The period for filing of the claims and objections for the eligible Electors was open from Draft publication till 15-12-2021.

The EROs and their delegated AEROs have dealt with the various types of applications such as Additions, Deletions, Corrections and Transpositions etc. and disposed off those following due procedure as per the extant provisions under Registration of Electors Rules,1960 and  Representation of People Act,1950.

Photo Electoral Roll is a major tool for the conduct of free & fair Election. The present Electoral Roll-2021  has total coverage of 98.97 % Electors with Photos. As far as the Electors Photo identity Cards EPICs is concerned, the state has 99.15 % of Electors having EPIC cards.

As per the latest instructions of Commission, if any Elector finds clerical errors in his/her electoral details ( which has been occurred inadvertently without his / her mistake ) then he/she can get a fresh  EPIC after applying in the prescribed Form-8 to the concerned ERO after due verification.