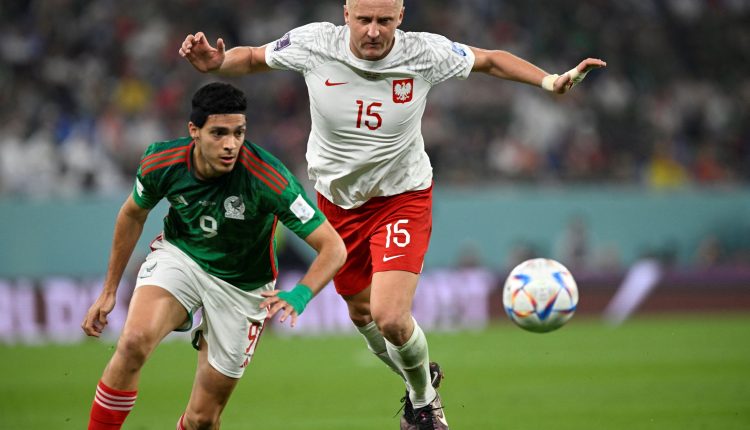 The Group C match of FIFA World Cup 2022 between Poland and Mexico ended in a goalless draw. Guillermo Ochoa blocked a penalty by Robert Lewandowski as Mexico and Poland settled for a 0-0 draw in their FIFA World Cup 2022 Group C opener, at Stadium 974 in Qatar on Tuesday

Alexis Vega and Hirving Lozano were in brilliant form for Mexico but failed to find a late winner, as Poland defended deep through the match. Meanwhile, Lewandowski could have won the match for Poland after getting fouled in the box during the second-half.

But Ochoa was in his brilliant best to block the Poland captain’s penalty. The draw will be good news for both Saudi Arabia and Argentina in Group C, with the Arab country grabbing a win against Lionel Messi and Co.