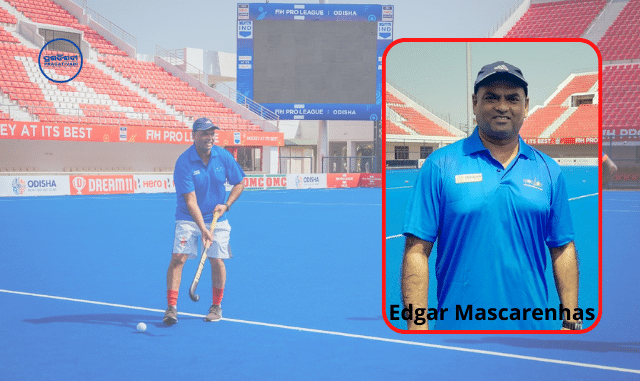 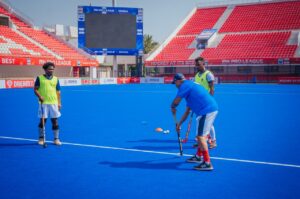 He secured the FIH Level-2 certification in coaching in 2019 and has coached the Maharashtra Senior Men’s Team at 2017, 2019, and 2021 National Championships securing two quarter-finals and one semi-final finishes. He was also the Goalkeeping Coach for the Dabang Mumbai team of the Hockey India League from 2016-to 2017.

With Hockey being one of the key sports for Odisha athletes, the Sports and Youth Services Department is pleased to welcome onboard Edgar Mascarenhas for his new role, and hopes that his experience and expertise can take Odisha Hockey to new heights.