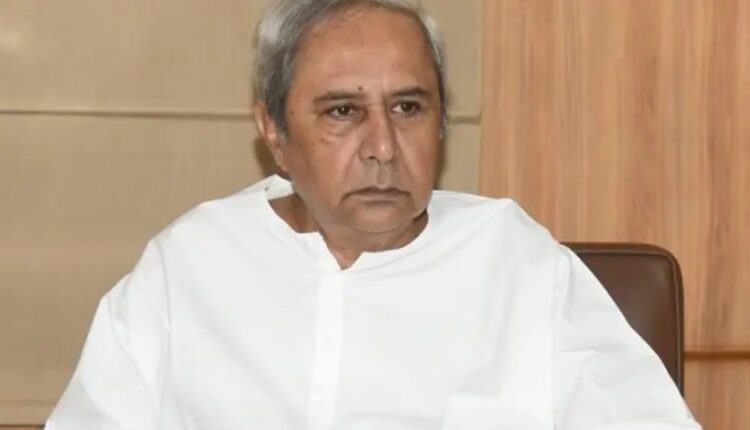 Death Threat To CM: Commissionerate Police Please Say When Criminals Will Be Nabbed?

Bhubaneswar: The mastermind who had threatened to kill Chief  Minister Naveen Patnaik nearly one and half months ago is allegedly loitering in Bhubaneswar streets.

The Commissionerate Police, however, is sitting pretty over the issue and does not seem to be worried over the security and safety of the Chief Minister Naveen Patnaik. The Commissioner of Police Sudhanshu Sarangi is busy in taking credit for nabbing  Biban Biswal, the man who was on the run after being involved in Anjana Mishra gang rape case 22 years ago.

But, Sarangi seemed to be little worried over the safety of CM. Though the criminal is moving freely on Bhubaneswar streets armed with AK 47 rifles, then why he is sitting with his finger crossed?

Worthwhile to mention that Special Secretary, Home, Dr Santosh Bala had written to the Commissionerate Police to immediately arrest the criminal who is whizzing past in expensive cars. The life threat was given to the CM on January 8.

The question now arises how contract killers have entered Odisha and threatened the Chief Minister and moved out of the city and the state without being nabbed by the Commissionerate Police who have been boasting of curbing crime in twin cities.

Sources said the head of Commissionerate Police must be answerable to the point that why it has failed to nab the criminal despite public outcry that the more the delay in the case, the worst will happen. People of Bhubaneswar are in state of panic and urge the Commissioner of Police to arrest the criminals behind the death threat to CM.