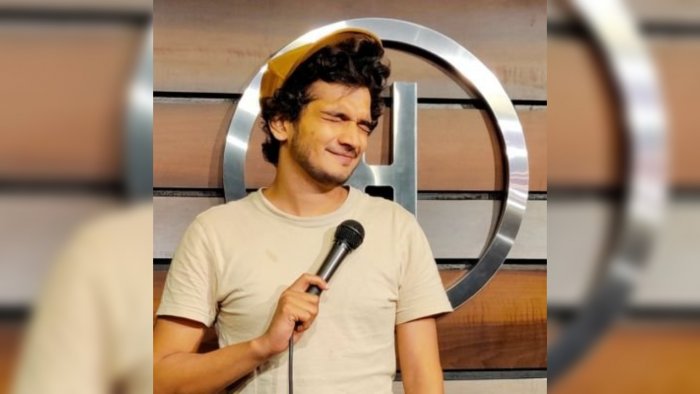 New Delhi: Controversial comedian Munawar Faruqui’s show scheduled to be held in Delhi on August 28 has been denied permission by the Delhi Police as the central district police, in a report, said the show will affect the communal harmony in the area.

The denial of the permission comes after VHP Delhi president Surendra Kumar Gupta objected to the show. In a letter to the police commissioner, the VHP leader put the blame for the recent Hyderabad clash on the comedian and said he mocks Hindu gods in his show. The show was scheuled to take place at Dr SPM Civic Centre, Kedarnath Sahni Auditorium, from 2pm to 9.30pm. It was a privately organised show for which permission was given earlier.

The Vishwa Hindu Parishad in its letter to Delhi Police requested a cancellation of the show and warned of protests against the show if it takes place.