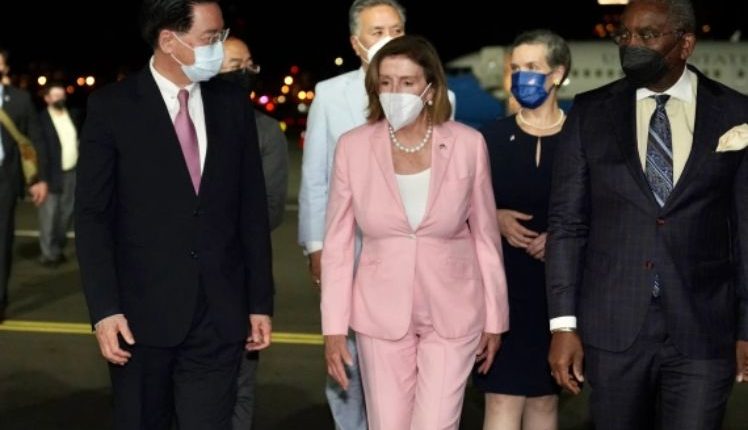 According to media reports, the military deployment from the Chinese side, US and Taiwan have continued to build up in the region, increasing the tensions and possibility of a miscalculation.

A Chinese expert participating in a discussion on English arm of Chinese state TV said that this crisis may turn out to be an opportunity for China to enter Taiwanese airspace and territorial waters and break this inability.