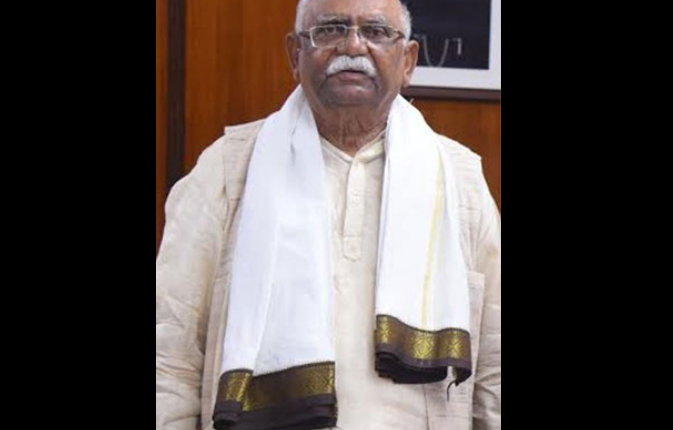 According to reports, Reddy was undergoing treatment at the hospital for 4-5 days due to health concerns. However, he passed away at KIMS Hospital Kondapur in Hyderabad at around 6 am today.

Shri C Janga Reddy Garu devoted his life to public service. He was an integral part of the efforts to take the Jana Sangh and BJP to new heights of success. He made a place in the hearts and minds of several people. He also motivated many Karyakartas. Saddened by his demise.

A native of Warangal, Reddy was one of the two BJP MPs elected to the Lok Sabha in 1984 and a former MLA in Andhra Pradesh.