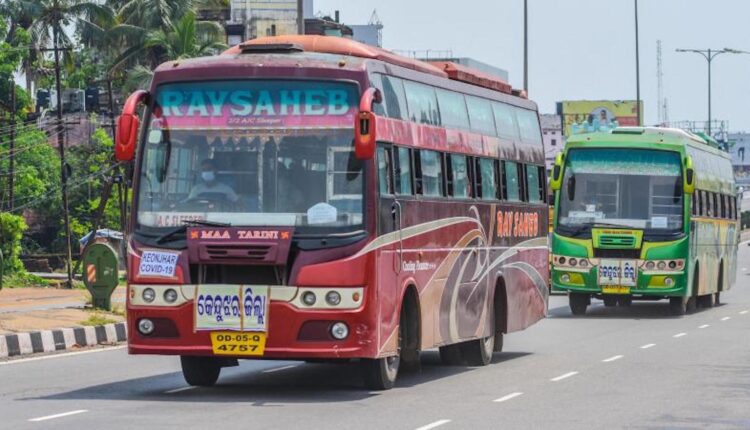 Bhubaneswar: The bus fares in Odisha have been increased due to hike in fuel prices. This is being done according to the auto mechanism system.

The state government on Wednesday said fares of all categories of buses have been increased.

According to the notification of private bus owners’ association, the general and express fares have been increased up to one paise. While the general fare will be increased from 73 to 74, the express fare is hiked from 76 to 77 paise.

The Deluxe and AC fare has been hiked to two paise. Worthwhile to mention here that the fares were increased on December 7 last by one paise on general and express categories.