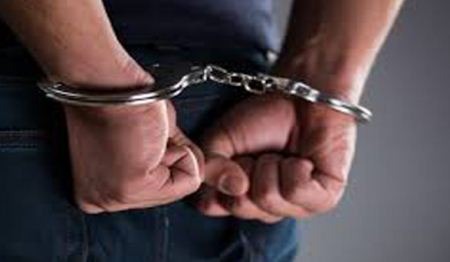 Bhubaneswar: The Commissionerate Police today seized brown sugar weighing around 520 grams and arrested two persons in this connection in Bhubaneswar.

Acting on a tip-off, the Quick Action Team (QAT) personnel conducted a raid arrested the accused persons. The cops also seized Rs 13,400 in cash, two motorcycles, and four mobile phones from their possession.

The accused persons have been identified as Sk Nasimuddin (23) and Chittaranjan Routray (51). The estimated value of the seized contraband is Rs 52 lakh, the police said.

The accused persons had acquired the contraband from Balasore. They were involved in the smuggling for the past few months, the police added.

DCGI’s Approval To Two “Made In India” COVID-19 Vaccines Is A Matter Great Pride: Odisha CM