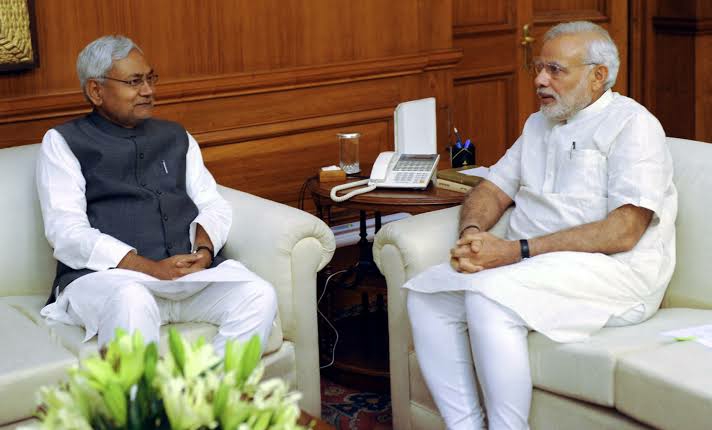 Patna: Bihar Chief Minister Nitish Kumar will hold a meeting with his party MLAs today as speculation about his break-up with the BJP grows to a fever pitch. The Congress and RJD have indicated they are ready for Grand Alliance 2.0 if he dumps the BJP.

The meeting of Nitish Kumar’s Janata Dal United begins at 11 am. Officially, it is meant to take a call on the way forward. Mr Kumar has made his growing anger with the BJP over a multitude of issues clear.

Lalu Yadav’s Rashtriya Janata Dal or RJD, led now by Tejashwi Yadav, and the Congress have also scheduled meetings today. Both parties have indicated that they are ready for an alliance if Mr Kumar ditches the BJP. Smaller parties Hindustan Awam Morcha and CPIML have also offered unconditional support to Nitish Kumar.

What brought on the meltdown was the dismantling of the Uddhav Thackeray government in Maharashtra – the planning of which was publicly attributed to the BJP by Mr Thackeray’s challenger Eknath Shinde. Sources indicated that Mr Kumar was concerned about a similar turn of events in Bihar. The JD(U) has condemned BJP chief JP Nadda’s statement that “Only the BJP will remain, regional parties will disappear”.

Petrol and diesel prices in Odisha on August 9