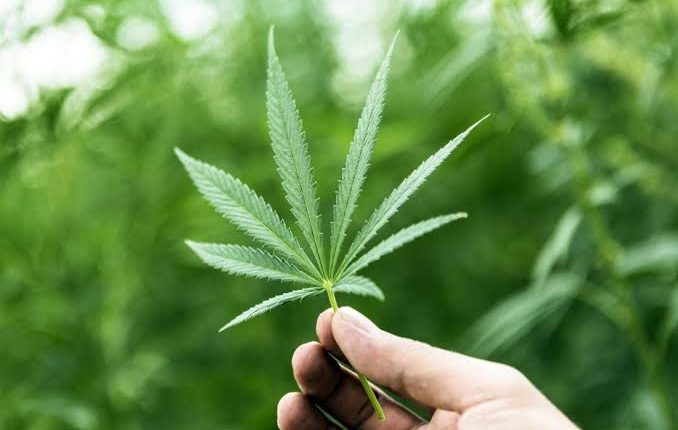 Washington: US President Joe Biden has pardoned all Americans who have been convicted at the national level of possessing small amounts of marijuana.

Officials estimate about 6,500 people with federal convictions for simple possession of marijuana will benefit.

No-one is currently in federal prison solely for possession of marijuana. Most convictions occur at state level.

But the federal pardons will make it easier for people to get employment, housing, and education, Mr Biden said.

As a presidential candidate, Mr Biden promised to decriminalise cannabis use, as well as expunging convictions.

“Sending people to prison for possessing marijuana has upended too many lives and incarcerated people for conduct that many states no longer prohibit,” Mr Biden said on Thursday.

He added that racial minorities were statistically far more likely to be jailed for cannabis.

As a White House candidate, Mr Biden was criticised for writing a 1994 crime bill that stiffened penalties for drug crimes and led to more incarceration of racial minorities.