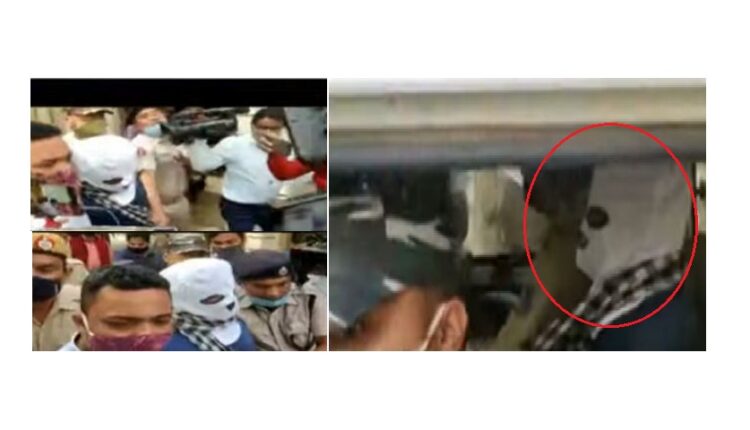 Biban Biswal Should Be Hanged To Death, Says 1999 Gang-Rape Survivor

Bhubaneswar: Hours after the arrest of Biban Biswal, third accused in the 1999 gangrape case, Anjana Mishra–the survivor herself came forward and demanded capital punishment for the accused.

Seeking justice, Mishra said, “Biban should be hanged to death.”

She further stated that an investigating agency like the Central Bureau of Investigation (CBI) sat over the case for two decades and did not take any action. She thanked the Commissionerate Police for delivering justice.

It is worth mentioning that Biban Biswal, the prime accused in the case, who was on the run for 22 years, was arrested by Commissionerate Police from Aamby Vally near Navi Mumbai in Maharashtra.

Commissioner of Police, Sudhansu Sarangi, confirmed the development at an emergency press conference in Bhubaneswar this morning.

Biban along with his associates had gang-raped Anjana Mishra, estranged wife of an IFS officer, inside a car on the Bhubaneswar-Barang road on January 9, 1999, while she was on her way to the capital city along with her friend.

While two of the accused were arrested barely 17 days after the incident, Biban remained untraceable for 22 long years. In a judgment delivered on 29 April 2002 the District and Sessions Judge of Khurda, sentenced two of the three accused persons in the case to life imprisonment and a fine of Rs.5,000 each. Judge Mahendra Nath Patnaik convicted Pradip Sahoo and Dhirendra Mohanty on charges of sexually assaulting Anjana while she was travelling in a car from Cuttack to Bhubaneswar.

Top Five Zoos In India That Every Wildlife Enthusiast Must Visit