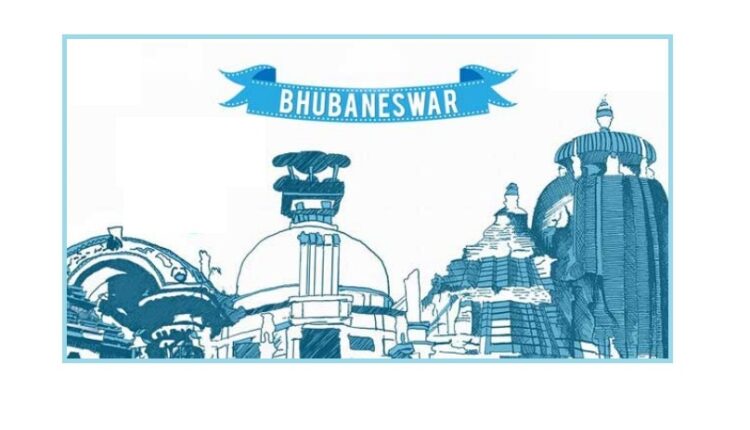 Bhubaneswar: The Odisha Capital, Bhubaneswar,  is celebrating its 73rd Foundation Day in a low-key manner owing to Covid-19 restrictions today.

All the streets and government offices will be illuminated on the eve of Capital Foundation Day.

According to reports, garlanding will take places in the morning and 13 eminent personalities will be felicitated in the evening.

The first Prime Minister of India, Pandit Jawaharlal Nehru, had laid the foundation stone of the city on April 13 in 1948.

Eminent German architect and urban planner Otto Koenigsberger prepared the citys first master plan in 1948 for a population of 40,000.

Bhubaneswar was among the first four planned cities of India.

The city has a history of over 3,000 years starting with the Mahamegha-bahana Chedi dynasty (around the 2nd century BCE) which had its capital at Sisupalgarh, nearby.

Bhubaneswar, derived its name fromTribhubaneswar, which literally means the Lord (Eeswar) of the Three World (Tribhuban), which refers to Shiva.

Bhubaneswar replaced Cuttack as the capital in 1948, the year after India gained its independence from Britain.

Along with Jamshedpur and Chandigarh, it was one of modern India’s first planned cities.