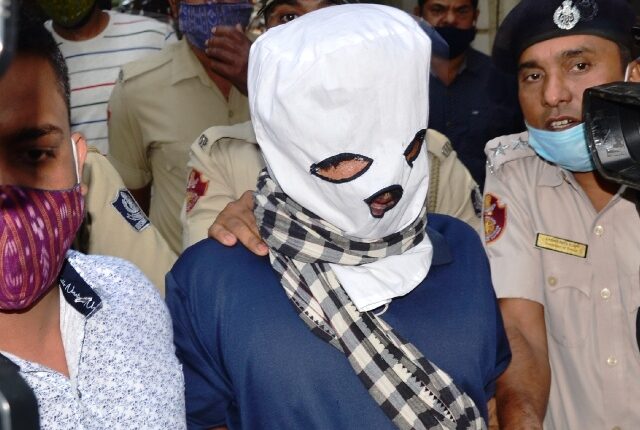 Bhubaneswar: Prime accused in the sensational Anjana Mishra gangrape case, Biban Biswal was produced before the special CBI court today and sent to jail in Bhubaneswar.

Commissionerate Police nabbed Biswal from Maharashtra and brought him to Odisha earlier in the day. The police will conduct Test Identification parade tomorrow, sources said.

On the other hand, the survivor has pleaded death penalty for the prime accused Biban Biswal, who was arrested by Commissionerate Police from Pune after remaining elusive for 22 years.