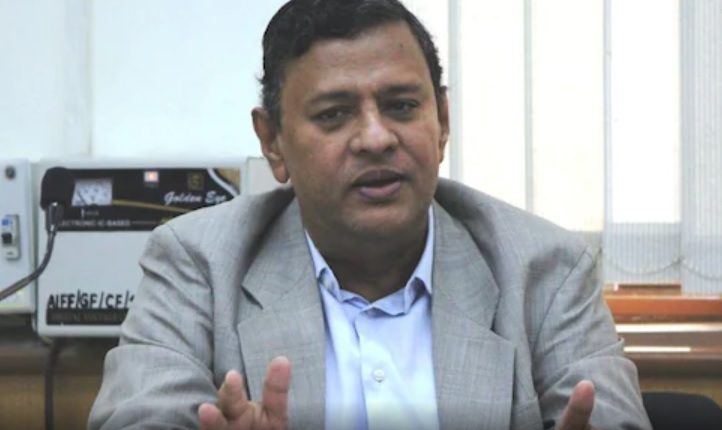 A statement on the AIFF website also confirmed the development which read: “Mr Kushal Das, General Secretary of All India Football Federation has resigned from his post citing medical reasons. The All India Football Federation respects his decision, and thanks him for his contribution and guidance during his tenure in office. We wish him good health and luck in his future endeavours.”

“Mr Sunando Dhar, the Acting General Secretary will be responsible for the day-to-day administration of the Federation”, the statement added.

Das had been on leave since June 20 on health grounds.