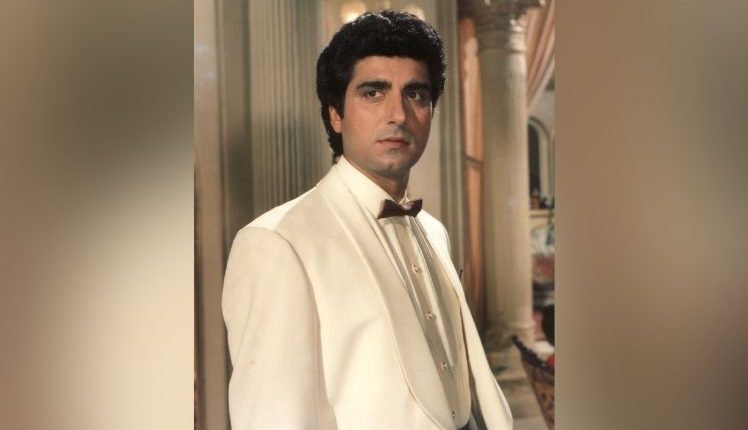 Lucknow: Bollywood actor and Congress leader Raj Babbar has been sentenced to 2 years in Jail by Special Court in Lucknow on Thursday in connection with a case in 1996.

A case was registered against Babbar around 26 years ago in 1996 for violating the model code of conduct during the Lok Sabha election.

The court also imposed a fine of Rs 8500 on Raj Babbar. As per the court, Raj Babbar was convicted for obstruction of government work and assault.

The polling officer had lodged an FIR against Babbar during an election in May 1996. The complaint was lodged at the Wazirganj police station. At that time, Babbar was contesting from the Samajwadi Party.