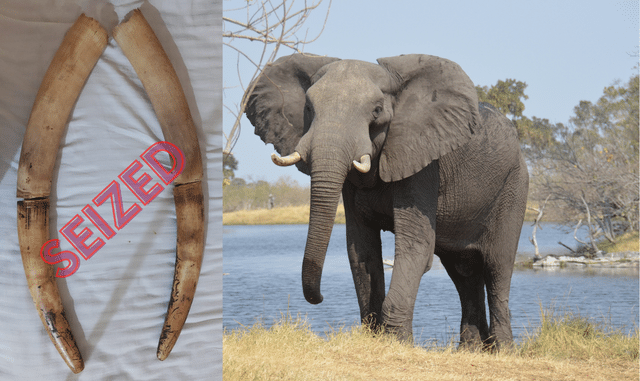 Sambalpur: The Forest Department personnel have apprehended and detained three persons while seizing two elephant tusks from them in Sambalpur district.

Amid the ongoing probe into the death of a tusker due to bullet wounds in a pond at Sapalahara village, the Forest dept received inputs about the illegal sale of elephant tusks last night.

A team then conducted a raid and arrested three persons involved in the smuggling of the wildlife contraband. Two elephant tusks were also seized from their possession, sources said.

Forest officials said that during preliminary investigation it was ascertained that the tusks were being smuggled out of the state after poaching. Besides, DFO will be further probing the case, sources added.