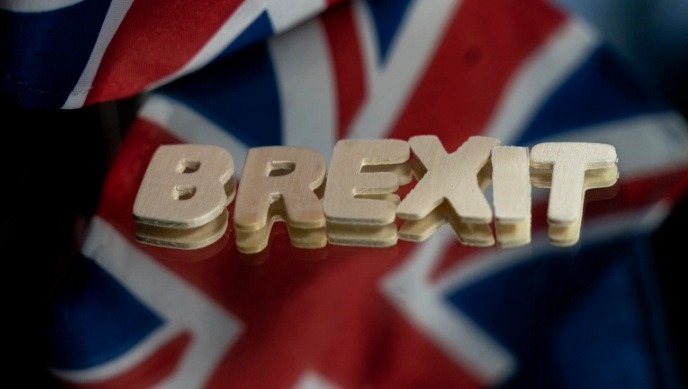 New trading rules now apply between Britain and the EU.

As the clock struck 11 pm in London on Thursday (23:00 GMT), December 31, the Brexit transition period came to an end and the UK exited the bloc’s single market and customs union.

This is an amazing moment for this country,” Prime Minister Boris Johnson said in his New Year’s Eve message. “We have our freedom in our hands and it is up to us to make the most of it.”

Thursday’s momentous shift came more than four years after a slim majority of Britons voted in favour of quitting the EU in a controversial June 2016 referendum.