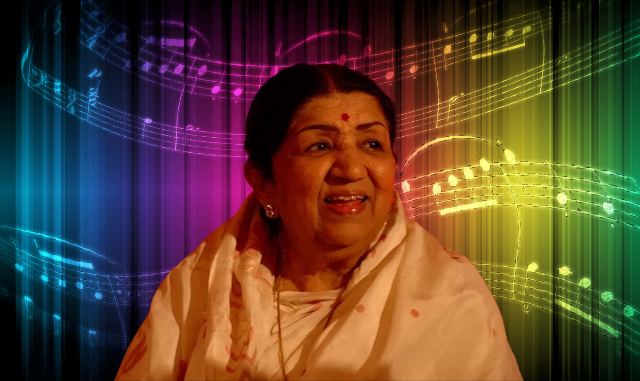 Bhubaneswar: Legendary playback singer Lata Mangeshkar in her extraordinary career spanning over eight decades has to her credit over 30,000 songs in 36 regional languages, including two classic Odia songs.

In 1967, she recorded another classic Odia song “Aaji Mun Shrabani Luhara Harini Jeun Rajani” for the movie Arundhati. The song turned out to be one of the most popular songs of all time winning millions of Odia music lovers.

It is pertinent to mention here that both the movies Suryamukhi (1963) and Arundhati (1967) had won the National award for best Odia feature film.

Legendary singer Lata Mangeshkar breathed her last due to multiple organ failure on Sunday (February 6) leaving the entire nation in sorrow. She was 92.

Known as the ‘Nightingale Of India’, Lata Mangeshkar was bestowed with Bharat Ratna and Dadasaheb Phalke Award. She was conferred by the French Government with their highest civilian award, the Officer of the Legion of Honour in 2007. The Queen Of Melody was a recipient of three National Awards and multiple other awards.

Lata Mangeshkar’s passing away has left a huge, irreplaceable void in Indian cinema. May her soul rest in peace!