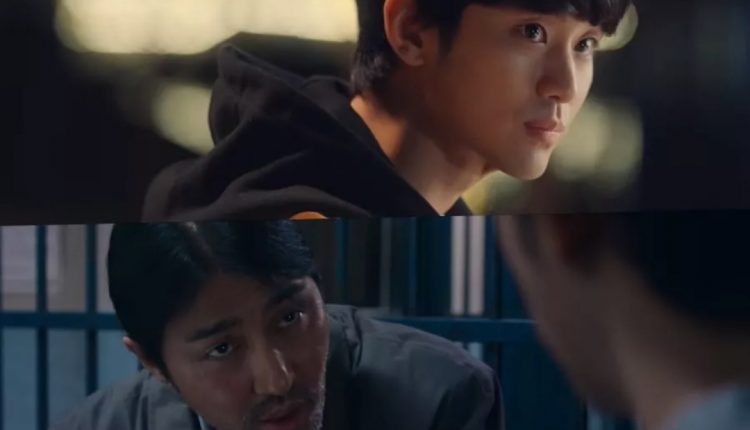 Seoul: Coupang Play’s upcoming drama “One Ordinary Day” has unveiled a new teaser. A remake of BBC’s “Criminal Justice,” “One Ordinary Day” will star Kim Soo Hyun as an ordinary college student whose life is turned upside down when he suddenly becomes the prime suspect in a murder case.

Cha Seung Won will star as Shin Joong Han, a lawyer who barely passed the bar exam and is the only person who reaches out to help Kim Hyun Soo – while never asking him about the truth of what happened that fateful night.

“One Ordinary Day” premieres on November 27.

The teaser begins with Kim Hyun Soo witnessing something shocking. He races out of the building, and sobbing miserably, he says, “I ran away because I was scared.” Then in the interrogation room, he cries as he claims, “I didn’t do it.”

Shin Joong Han takes the stage as he steps up as Kim Hyun Soo’s lawyer. He warns Kim Hyun Soo, “From now on, the only thing you’ll say is, ‘I don’t know. Talk to my lawyer.’” On the other hand, Park Sang Bum (Kim Hong Fa), the team leader of the Department of Criminal Affairs, tries to coax Kim Hyun Soo into confessing the truth. He advises, “Saying that you don’t remember isn’t a good idea.”

The clip also shows Kim Hyun Soo meeting up with a girl, who says, “Hey, handsome. Be my boyfriend today.” However, after spending the night with her, he ends up as a suspect, and he vehemently cries out, “It wasn’t me!” The clip ends with Shin Joong Han laughing mischievously, piquing curiosity about his intentions.