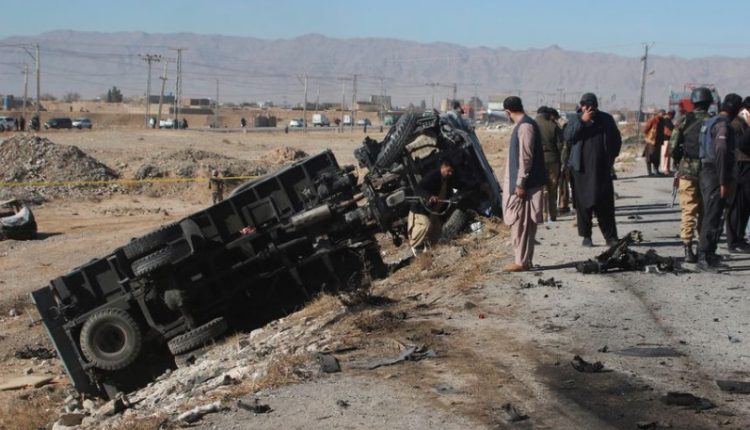 Quetta: At least three people were killed while many sustained injuries when a suicide bomber attacked a police truck in western Pakistan.

According to the police official, the blast targeted a police team preparing to escort polio vaccinators in the city of Quetta and that those killed “include a policeman, a woman and a child”.

Meanwhile, in a statement to AFP, the TTP claimed responsibility for the attack and said it would soon share further details.

The group was founded in 2007 by Pakistani jihadists who fought alongside the Taliban in Afghanistan in the 1990s before opposing Islamabad’s support for American intervention there after 9/11.

NADAV LAPID – A SELF-GOAL by INDIA