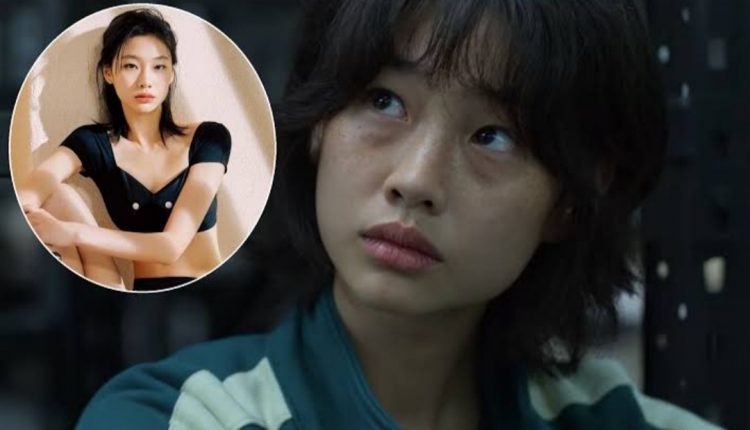 After catapulting to stardom in the smash hit drama “Squid Game,” the model-turned-actress has seen her Instagram follower count rise thirtyfold, going from just over 400,000 (before the show’s release) to 12.9 million in the span of just two weeks. 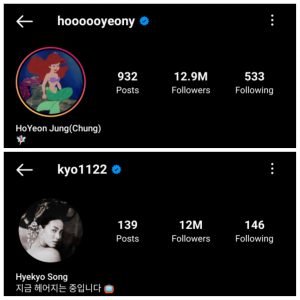 Pandora Papers: Sachin Tendulkar among many named for hiding wealth