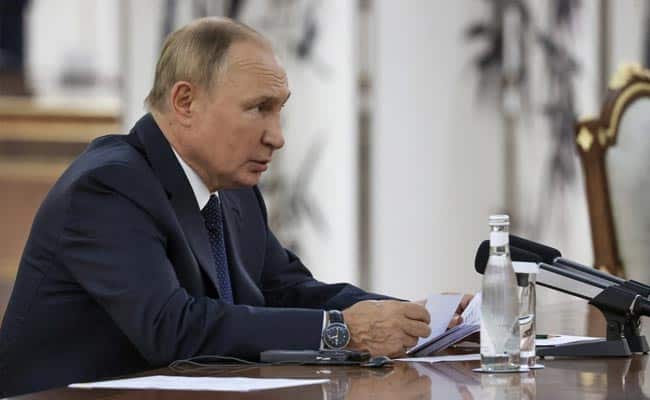 The ceremony will take place at 1500 Moscow-time (1200 GMT) on Friday “on agreements on the accession of new territories into the Russian Federation,” confirmed Kremlin spokesman Dmitry Peskov.

Agreements will be signed “with all four territories that held referendums and made corresponding requests to the Russian side,” Peskov said.

Further, Peskov told reporters that the heads of the four regions would sign treaties to join Russia during an event on Friday at the Kremlin’s St. George’s Hall.

Ukraine and Western countries have condemned the referendum.

Earlier, former Russian President Dmitry Medvedev said that the merger of eastern Ukraine regions with Russia and redefining their borders is “irreversible” and will enable Russia to take “any step” to defend it.