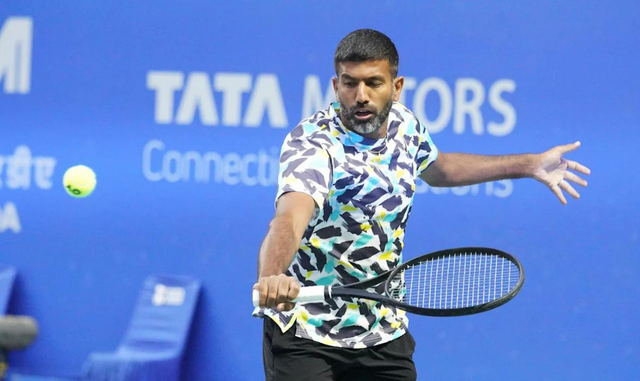 The Indian tennis team for next week’s Davis Cup 2022 World Group I tie against Norway suffered a major setback after its most experienced player Rohan Bopanna pulled out on Saturday due to knee inflammation.

The 2017 French Open mixed doubles champion informed on social media that he was advised an indefinite rest before he starts to compete again.

“I have had to make a tough call this week against my constant love and devotion towards representing the country and withdraw from the Davis Cup team against Norway,” Bopanna said.

“I have an inflammation on my knee and have been advised to rest it before I start competing again,” the 42-year-old Indian tennis player added.

The Indian team for the Davis Cup tie against Norway on September 16 and 17 was announced in July.

The All India Tennis Association (AITA) is yet to announce Rohan Bopanna’s replacement for the Norway tie.

Happy Birthday Anurag Kashyap: 5 Films Of Him To Watch This Weekend

Realme Narzo 50i Prime Launching In India On September 13: Check Expected Specs Her