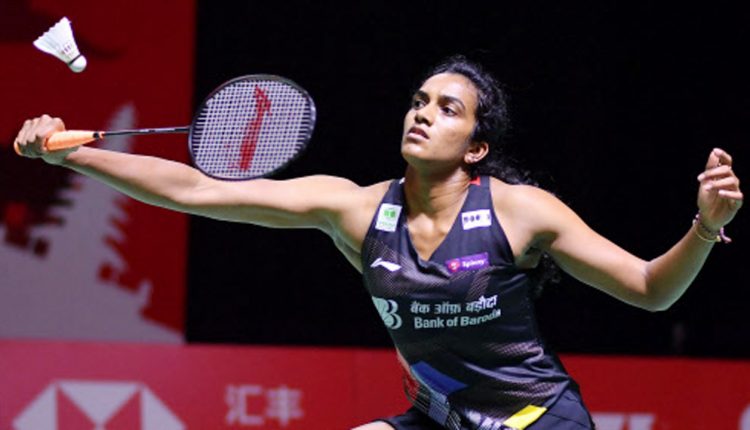 In a bid to keep India’s campaign alive at the prestigious year-ending badminton tournament, Sindhu registered a straight-game win, outplaying world no 23 Li 21-10 21-13 in 31 minutes.

Sindhu looked in a good rhythm and played at a good pace, engaging her rival in short rallies and soon jumped to a 5-1 lead, before entering the mid-game interval with a six-point advantage.

The Indian took the initiative and produced some good angled returns to trouble her opponent. Soon Sindhu moved to 10 game points with a precise down-the-line smash and then pocketed the opening game with a deceptive net shot.

After the change of sides, Li produced a better show but Sindhu ensured she had her nose ahead at the interval as she led 11-8.

Sindhu ruled the roost after the resumption, unleashing her smashes to gather winners. The Indian eventually grabbed seven match points when Li went wide and sealed it after her opponent again sent the shuttle long.

Fleet Of 26 Electric Vehicles Flagged Off At Akashvani Bhawan

Centre Notifies National Policy To Promote Use Of Biofuels