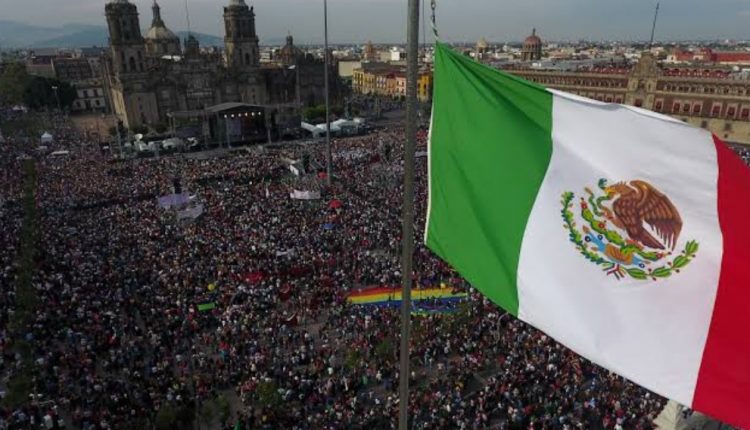 Mexico goes to poll on Sunday!

Mexico: A lot is at stake in Mexico’s midterm elections on Sunday. With more than 21,000 seats up for grabs, this is the country’s largest poll ever.

Voters will be deciding on all of the 500 deputies in the lower house of Congress as well as state governors. Thousands of state and local officials and mayors will also face off at the polls.

All of Mexico’s 32 states are holding local and federal votes, with officials on all levels of government up for election.The coronavirus crisis will also mark elections. Voters are asked to wear a mask and maintain social distancing. The National Electoral Institute, which oversees the election, has told voters they are welcome to bring their own pens.

First results are expected on Monday, but the final results won’t be officially certified until August 23.

The three largest political parties — the National Action Party (PAN), the Institutional Revolutionary Party (PRI) and the Party of the Democratic Revolution (PRD) — have joined forces to create a legislative coalition they say will be a counterbalance to AMLO and his Morena Party.

There are many candidates, but the vote is also an appraisal of one man who is not running, President López Obrador.