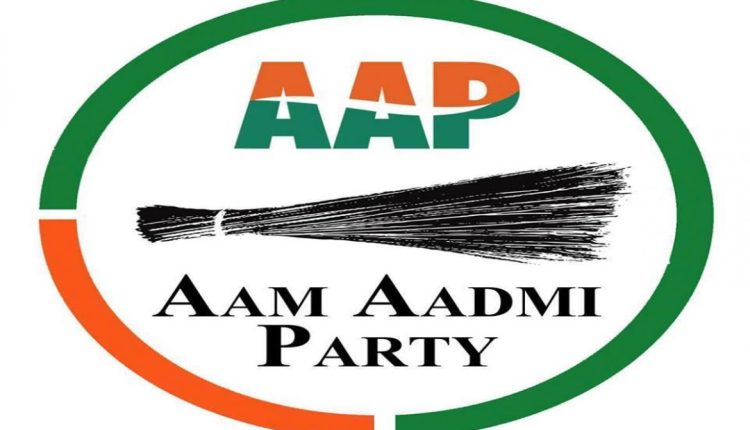 New Delhi: The Aam Aadmi Party has won 83 seats MCD seats, the BJP 65 and the Congress four, according to the latest State Election Commission update as the counting of votes continues at 42 centres across Delhi.

The update around 12 noon also showed lone transgender candidate in the fray for MCD polls Bobi won from the Sultanpuri-A ward.

The counting of votes at 42 centres across Delhi began on Wednesday morning. The exit polls had predicted a massive victory for AAP in the MCD election in Delhi. However, the BJP on Tuesday had exuded hope that the tide will turn in its favour. The results for the civic polls will be announced after counting of polled votes on all the 250 municipal wards later today. Stay tuned for live updates on the election results.

The latest results and trends show the Aam Aadmi Party has crossed the magic figure of 126 in the MCD polls, but the lead over the BJP was just marginal.

The Congress on the other hand was lagging far behind, winning just four seats and leading in six.