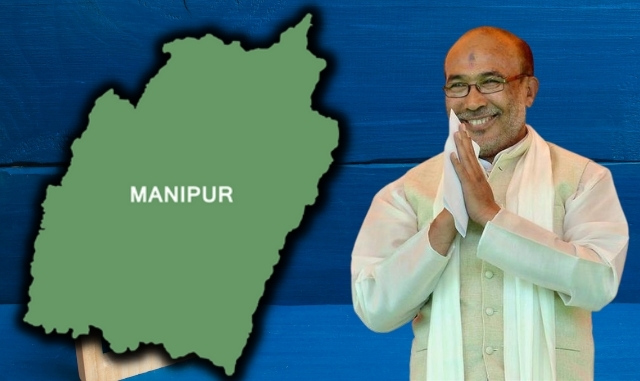 According to last updated data from the Election Commission’s website, the ruling BJP that contested solo in the northeastern state in leading in 21 seats, while the Congress is ahead in three seats.

Notably, a crucial meeting of the NPP is slated for later today. The winners from the party are likely to meet Conrad Sangma later in the day.